Grayson Perry: Rites of Passage Nominated for a Music and Sound Award 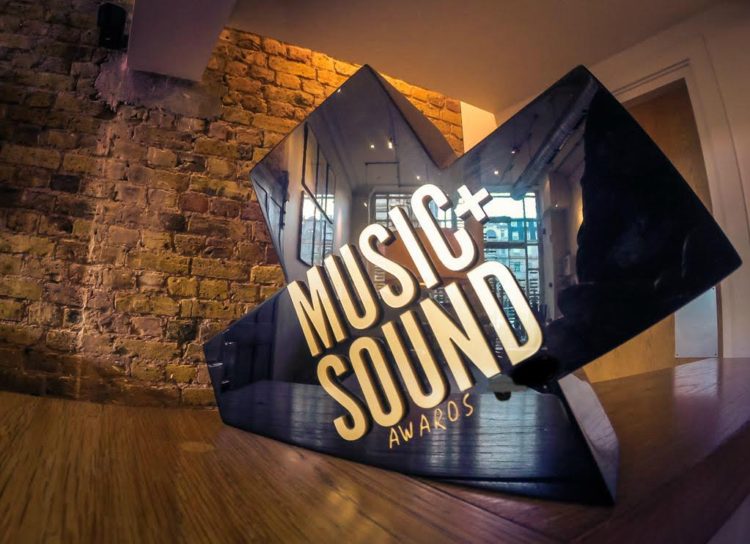 Delighted to hear that my score for Grayson Perry: Rites of Passage has been nominated for a Music and Sound Award in the Best Original Composition in a Television Programme category. Winners will be announced on the 16th July 2019, via the Twitter feed, website and industry press.