Martin Had His Own Way of Thinking About Things 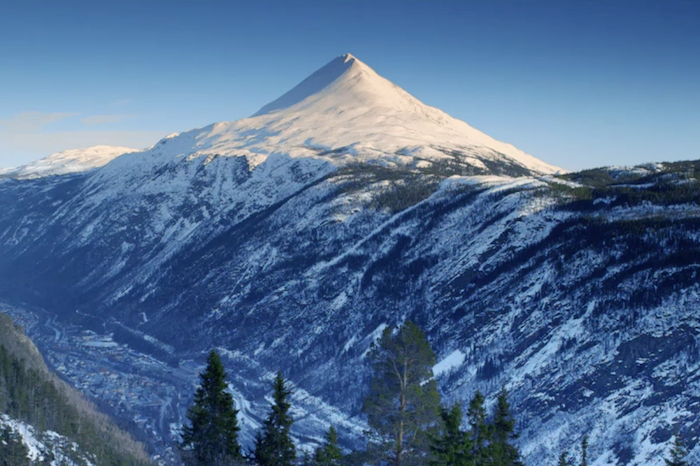 Rjukan is a small industrial town in the municipality of Telemark, in Norway, that lies at the bottom of a deep valley at the foot of the mighty Gaustatoppen mountain. The steep slopes of the surrounding mountains completely block out the sun for half the year, leaving this thriving community of 3,400 in permanent shadow from September to March.

But since 2013, the town’s residents has been basking under a tiny patch of sunlight that falls right over the market square. This light is reflected from three large heliostatic mirrors called “Solspeil” installed on the mountainside about 450 meters above the town’s square. The mirrors capture the sunlight and direct it into the market square where it illuminates an area of about 600 square meters. Controlled by computers, the mirrors follow the sun’s movement across the sky, moving every 10 seconds so that Rjukan’s square remains sun drenched for the entire length of the day.

They say the one thing man can’t control is nature. Martin Andersen disagrees – and he proved it by conquering the Sun.

A six minute film made by Vice UK, for Mazda.