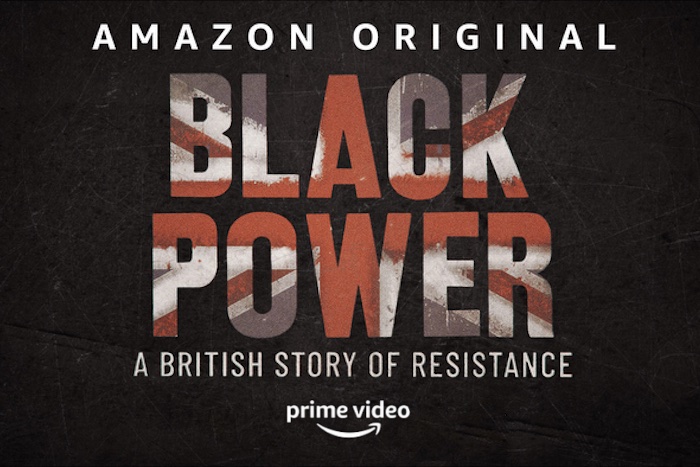 Playing like a companion piece to Small Axe, this feature-length doc, executive produced by McQueen, charts the “forgotten history” of the rise and fall of the Black Power movement in Britain.

It vividly depicts the racial abuse meted out to the black and Asian communities in the 1960s and 70s, and how residents of London’s Ladbroke Grove and Brixton rose up against the state and defied the brutality of the police. There’s powerful testimony from activists such as Zainab Abbas, Leila Hassan Howe, poet Linton Kwesi Johnson, even ex-coppers who were on the scene, as well as archive clips of Darcus Howe, Altheia Jones-LeCointe and Frank Crichlow (owner of the constantly raided Mangrove restaurant).

In the era of Black Lives Matter, it’s a valuable reminder of the battles lost and won nearly half a century ago and how much progress still needs to be made.