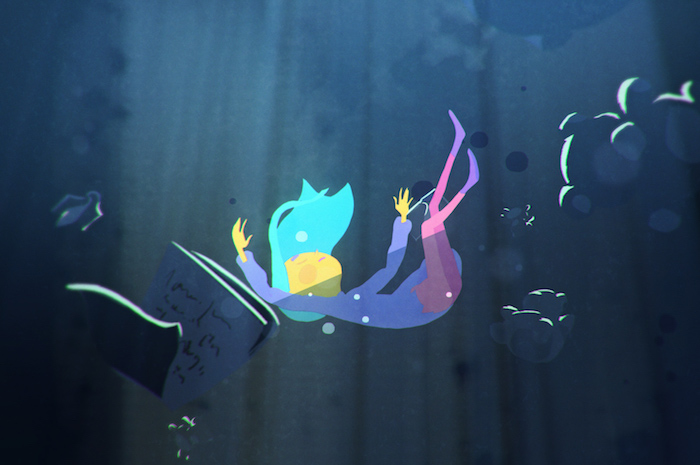 When I Worry About Things

When I Worry About Things is an RTS-winning series of animated documentaries for the BBC exploring the experiences of six children who suffer from mental ill health. Each of these five films tells the unique story of what its like to live with a mental health problem and how this can impact a young person’s life. The films provide a way to begin to understand some of the challenges that living with mental health presents with, especially from a young person’s perspective. Aimed at children at KS2, the goal is to shine a light on an age group who are increasingly vulnerable to mental health difficulties, and yet often lack the knowledge or resources to know how to seek help and support.

Commissioned by BBC Teach, the series of films can be seen here.