Following our sold out residency at CBK, Amsterdam, it was an honour to have been invited to bring our live Miro Shot CONTENT show to BAFTA HQ in London. We performed to three separate audiences in the Princess Anne Theatre on the 22nd May 2017.

What an amazing #VR #experience! live music and VR combined…Thanks to @miro_shot for the demo this morning. 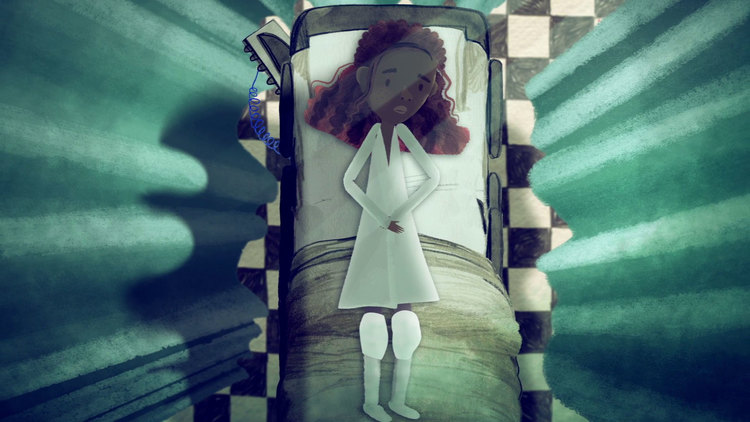 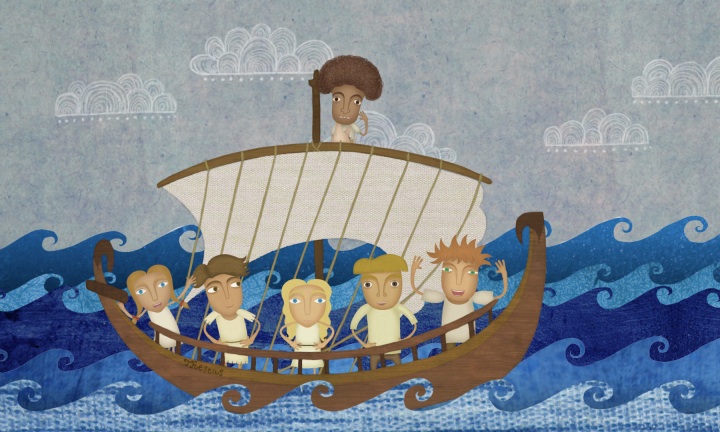