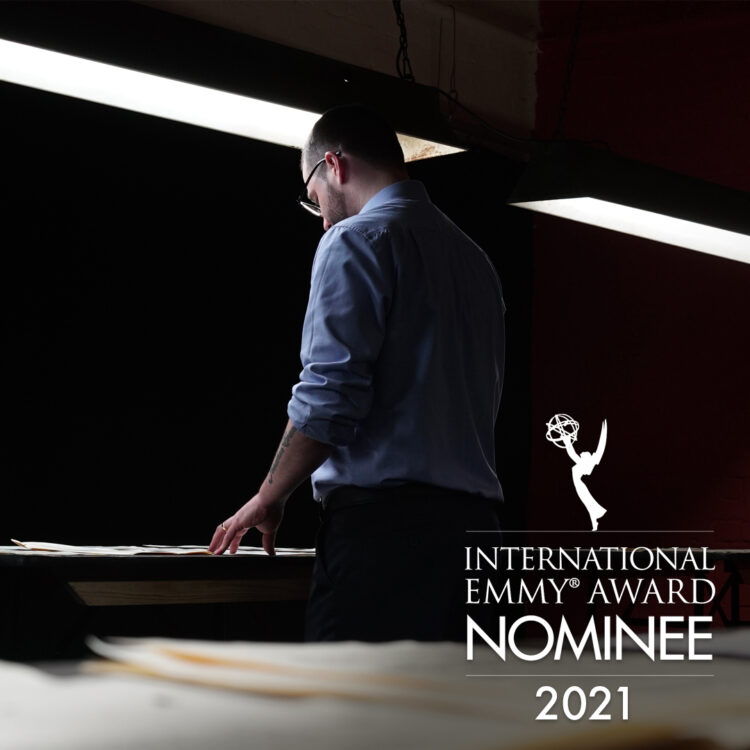 Delighted to hear that In Cold Blood has won the International Emmy in the Current Affairs category. Congratulations to director Marcus Plowright and the whole team at DSP

Produced by DSP for ITV Network, this feature-length documentary examined the biggest treatment disaster in NHS history. Directed by Grierson Award-winning and BAFTA-nominated documentary maker Marcus Plowright, this film told the story of how thousands of British haemophiliacs were infected and died from HIV and Hepatitis C after being prescribed infected blood products by the NHS. This landmark film offered viewers a vivid insight into the scale and impact of the tragedy.