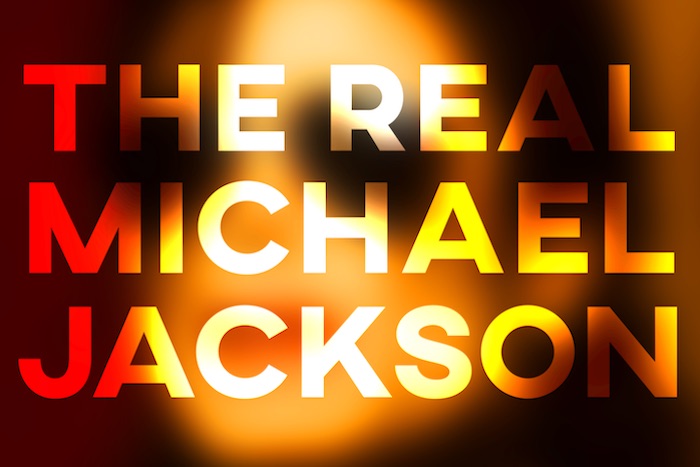 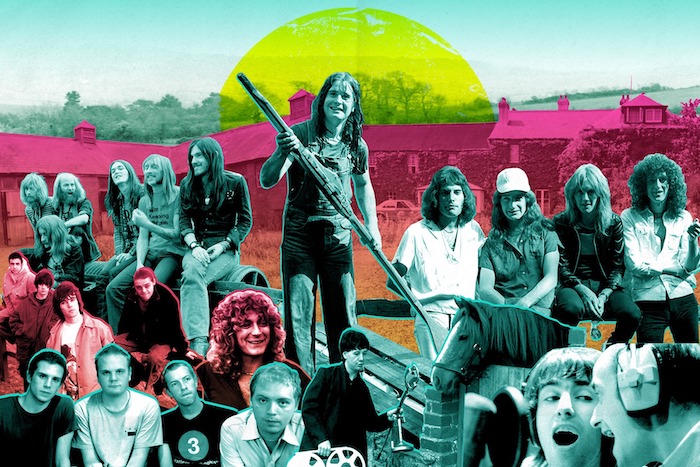 Rockfield: The Studio On the Farm 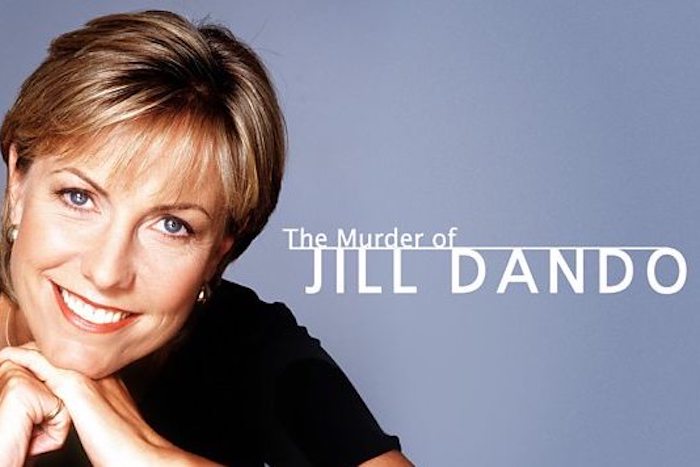 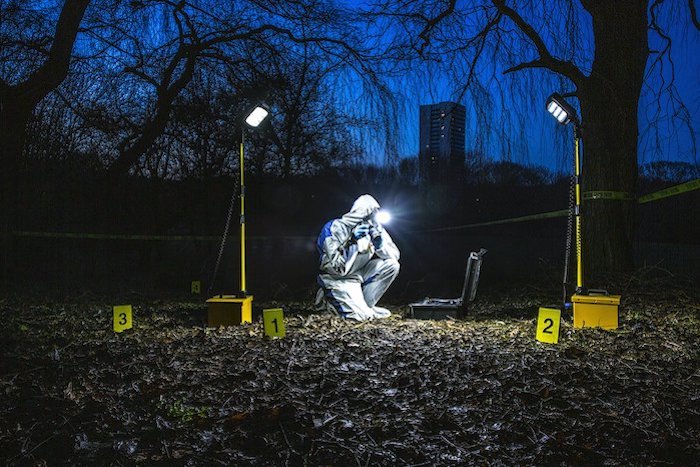 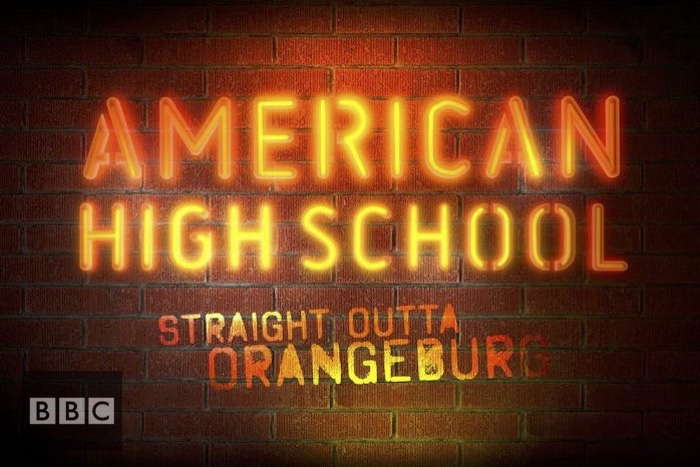