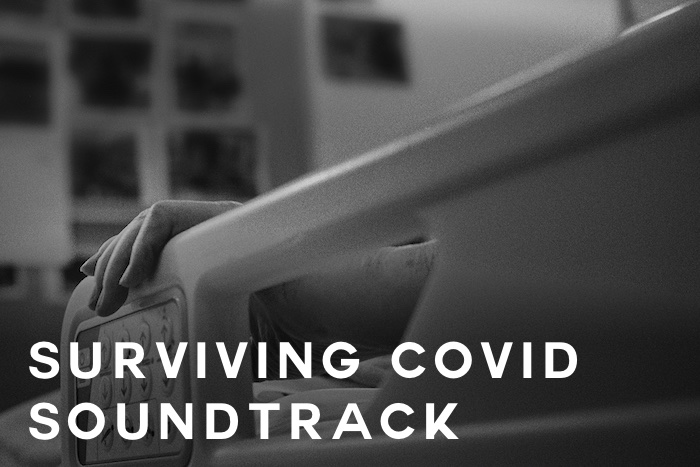 The film largely excludes statistics relating to the virus and instead focuses on the patients and their families. My score needed to reflect these relationships – the sense of unconditional love and intimacy, and treading a fine line between life and death. During filming, the outcome of each patient was uncertain, so any warmth in the music is often offset by a sense of uncertainty.

any warmth in the music is often offset by a sense of uncertainty.

Throughout the film, there is a constant sound of oxygen passing through the ventilators and this became a big inspiration for the music. I chose to record a small ensemble of musicians (all recorded independently, during the second UK lockdown) and asked each to perform every part twice, once as written and then again in a way that would sound as if the instruments were ‘breathing’. Violin, viola d’amore and double bass were played extremely lightly, so the notes often broke into harmonics and the tenor sax and bass clarinet parts were reduced to rhythmic breaths through the instruments. Sometimes both parts are combined and at other points in the film, you can just hear the breaths alongside the machines. At key moments and as each of the stories unfold, the breathing becomes more and more audible.

As each of the stories unfold, the breathing becomes more and more audible.

We are also reminded in the film that Covid is a new disease and despite the progress that has been made, it is still vastly unfamiliar to us. Originally, I composed many of the cues for solo violin, but as the film developed, it became clear that this was too familiar a sound and wasn’t hitting the emotions needed. I therefore rearranged the parts to be played by John Dipper on viola d’amore, whose instrument has a mix of seven regular violin, viola and cello strings as well a seven resonant strings. The sound of this has similarities to both a violin and viola, yet is somehow less easy to place. We also played around with the tuning of the instrument, to accentuate this sense of unfamiliarity even more. These fluctuations in pitch are most present as Sama returns home from hospital. There is a deep sense of unconditional love in this moment, but we are still faced with an uncertain future. 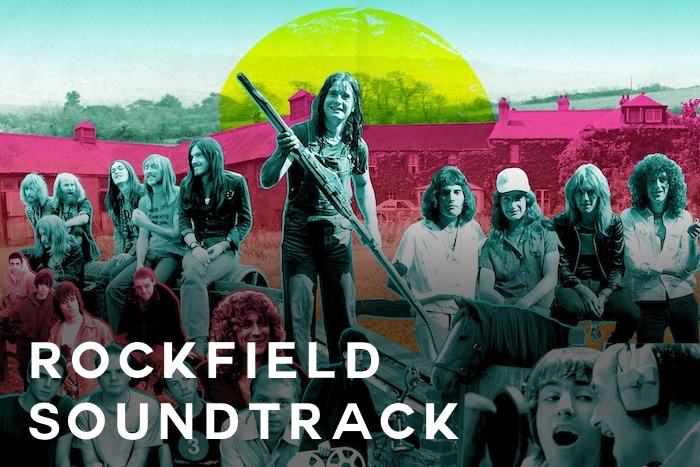 Rockfield: The Studio on the Farm is a feature-length music documentary telling the tale of how two Welsh farming brothers turned their dairy farm into one of the most successful residential recording studios of all time, producing four decades of legendary rock music.
As the film contained music by artists who recorded there, Hannah Berryman (director) and I intended for my score to represent a voice of the studio itself and at its heart, the warmth of the family who built and manage it to this day. 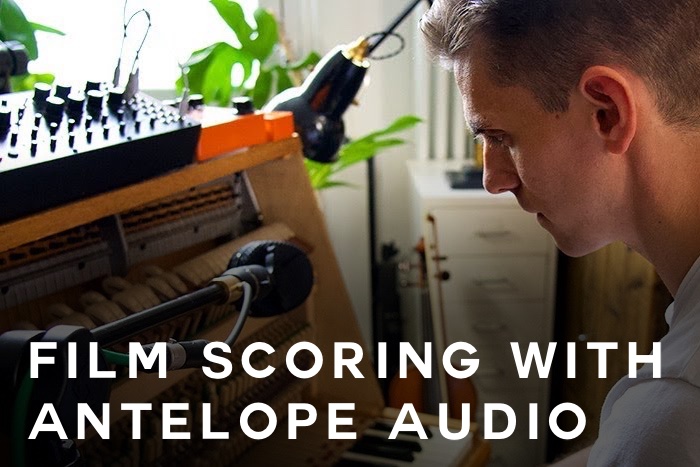 Really nice to chat with Antelope Audio, who popped over to mine and made a little film while I made some noises in the studio.

We spoke about the characteristics of my score for Rockfield: The Studio on the Farm and I also sketch out a reconstruction of my ‘Biohazard theme’ from In Cold Blood, using the violin and modular. 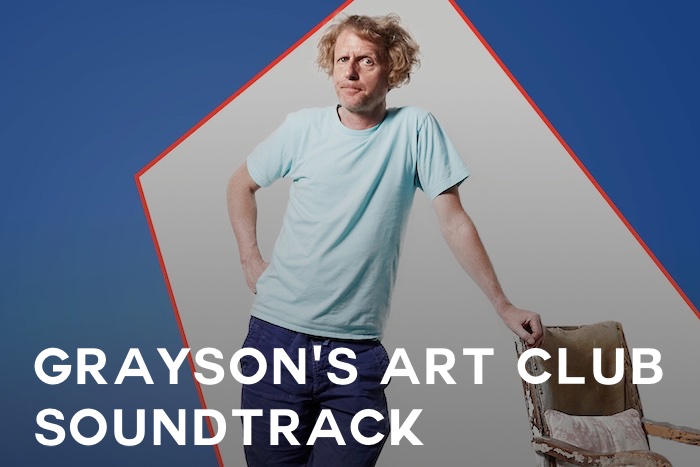 This compilation is a selection of tracks I have chosen from the series, which was broadcast on Channel 4 in April-May 2020.

During the Covid-19 lockdown, Grayson Perry, one of Britain’s leading creative talents, invited the UK to join his art club in a mission to unleash our collective creativity and unite the nation through art.

All ongoing proceeds from the release will be donated to Workshop 305, an arts-focused social enterprise in Wimbledon that works with people that have learning or physical disabilities. 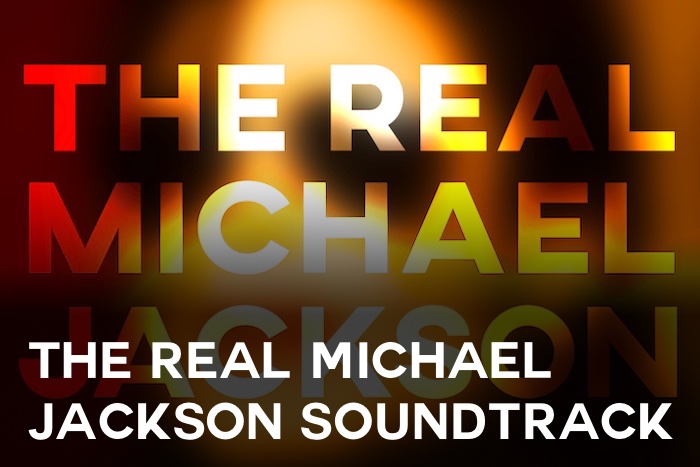