Grayson Perry: Rites of Passage Nominated for a Music and Sound Award

Delighted to hear that my score for Grayson Perry: Rites of Passage has been nominated for a Music and Sound Award in the Best Original Composition in a Television Programme category. Winners will be announced on the 16th July 2019, via the Twitter feed, website and industry press.

Earlier this month, I spoke with David Davies, from Resolution Magazine about my work in factual television, my influences as a composer and about our artistic intentions as part of the Miro Shot collective.

Read the article in full here. 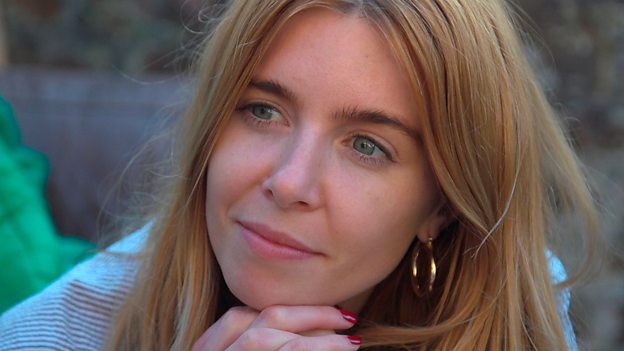 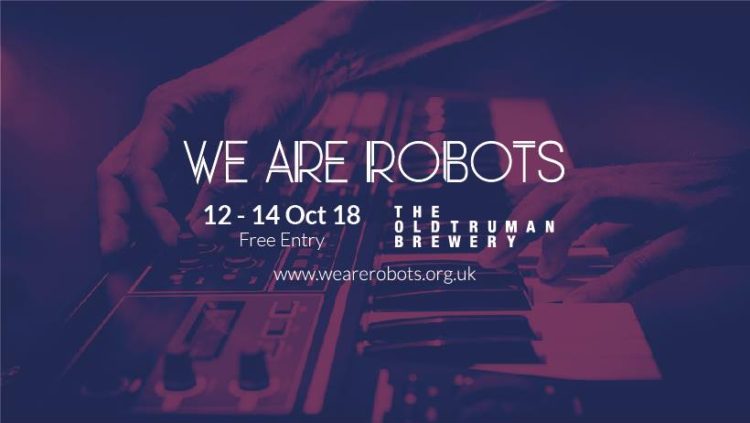 I have been invited to join a panel of speakers at this year’s We Are Robots festival at the Truman Brewery, Brick Lane in London. It will be a pleasure to share a stage with futurist and author Amelia Kallman, cellist and composer Abi Wade and 360 sound artist and producer Daniel Potter AKA Warsnare

We will be discussing ‘Technologies in Music: How far have we come and where do we go next?’

Hosted and curated by Matthew Dempsey and the Audio Engineering Society

The panel is being filmed and will available to watch online following the event.