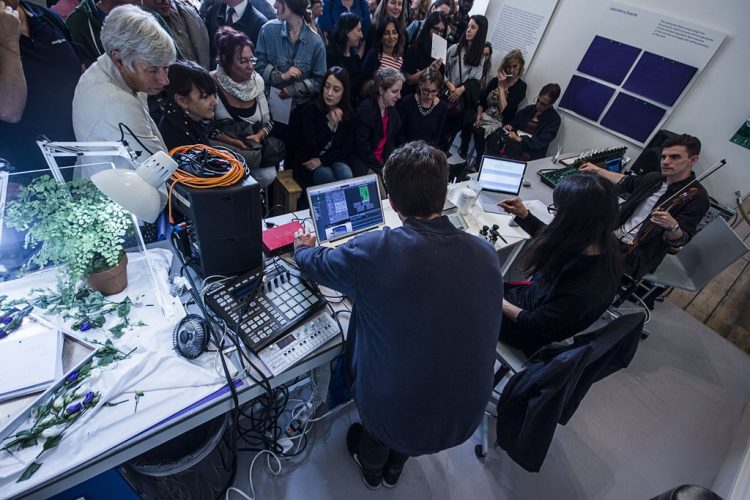 On Sunday 23rd July, I had the privilege of spending a day in residency at Somerset House, exploring the relationship between music and scent alongside Edition Perfume founder Timothy Han and fellow composer Roman Rappak. On the day, we composed and performed musical reactions based on scents mixed by Timothy, in the Givodan-sponsored Perfume Lab, in front of a live audience. Read a full breakdown of the performance here. 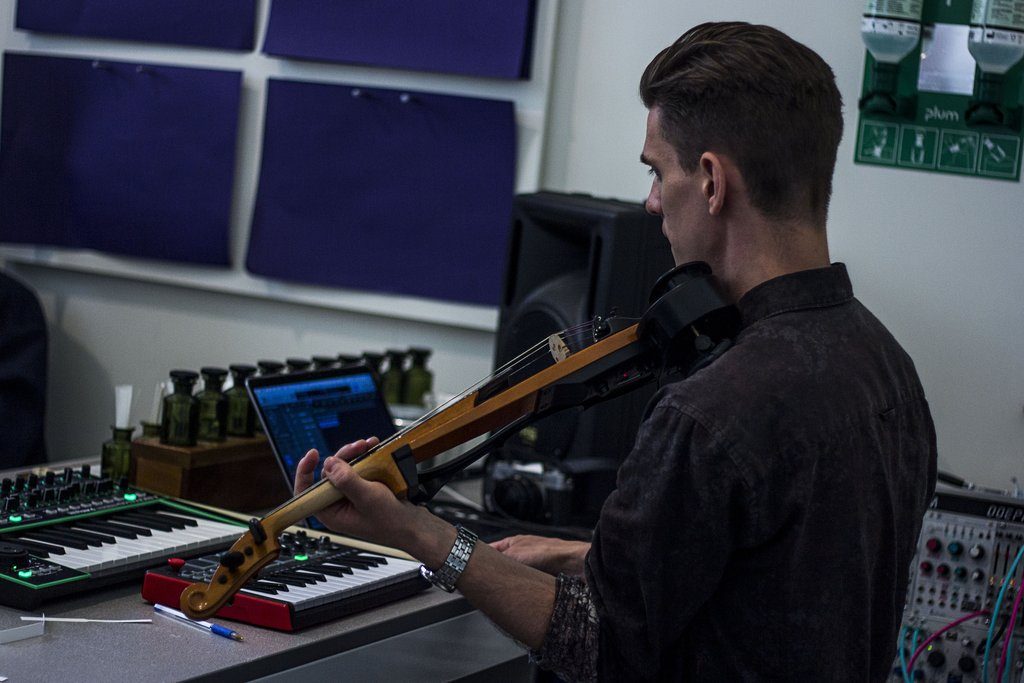 The combination of music and scent forms part of our collective work with Miro Shot – a project which aims to fuse live VR together with live music and sensory feedback to create an immersive reality concert which is experienced as part interactive music video and part live concert.

The Perfume Exhibition runs at Somerset House until the 31st August 2017.