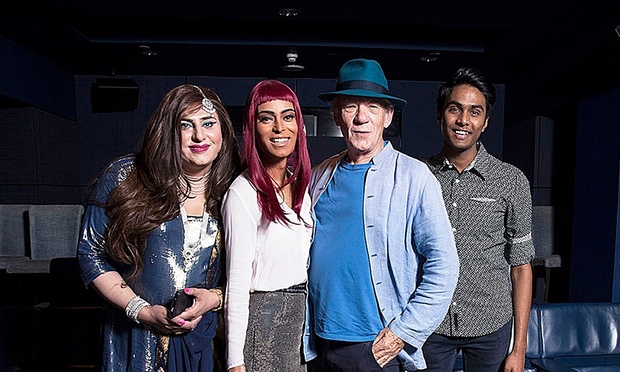 Commissioning Editor David Brindley says: “This is an incredibly important, surprising and moving film. Those who have chosen to tell their stories have done so with immense bravery and speak so eloquently about the struggles they have faced. With piercing honesty, Muslim Drag Queens gets right to the heart of a community that has up until now remained hidden from the wider British public.”
Produced and Directed by Marcus Plowright
Executive Producers: Neil Cromboe and Joe Evans
Composer: Alexander Parsons
Production Company: Swan Films